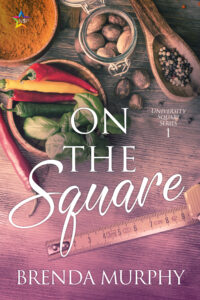 On the Square, the first book in the University Square series will release August 17th. And because I deal with anxiety over new releases by working, I started writing a new novel this week, the third in my University Square series. We also started homeschooling this week. And did I mention I started working on stripping the wallpaper in my daughter’s room so I can paint it? Because that’s how I roll.
The blessing and curse of ADHD is  I’m not able to sit still for long. Unless its something I hyperfocused on, then you could blow the house up around me, and I wouldn’t notice.
What is my point? Finding a balance is impossible for me. I am either working at top speed or sleeping. It makes me productive but also frustrated with myself at times. My busy-bee brain refuses to be still.

I’ve learned to work with it instead of fighting it, but sometimes I wonder what it would be like to be able to sit and watch the flowers grow. The last few months have been some of the most difficult in my life. I’ve spent much of my time distracting myself with books and movies. I’ve also filled several pages of my planning notebook with ideas for stories I want to write someday.
With the state of the world right now, it sometimes feels pointless plan anything, much less to spend time in make-believe worlds with my imaginary friends. But then a reader will message me asking when my next book will be published, and I remember the point after all.
I write to provide a bit of respite from the world and distract readers from real life, and that is reason enough to keep writing. 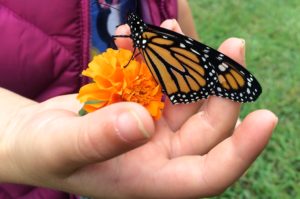